The day before the COMMERCISM conference, join 100+ commerce startups,
e-retailers and thought leaders for the ultimate meet ‘n’ geek. 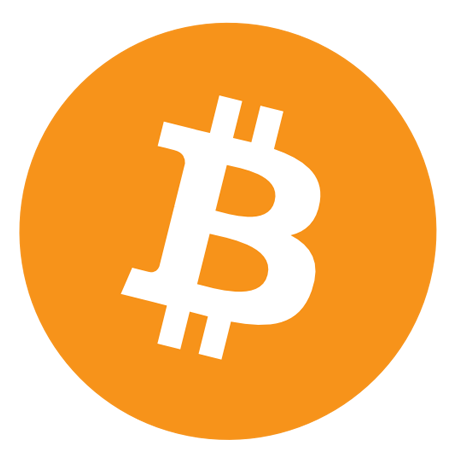 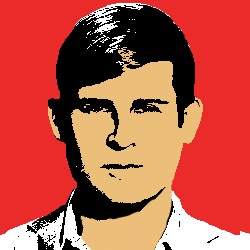 Dan Held is the Director of Product for Blockchain, the world’s most popular web wallet.  Dan was also the co-founder and designer of ZeroBlock, the highest rated and most reviewed mobile app for Bitcoin.  ZeroBlock was recently acquired by Blockchain in an all Bitcoin acquisition.  Dan’s previous experience was in cash flow modeling, capital stack structuring, and acquisitions.  Dan studied Finance with an emphasis in international business at Texas A&M. 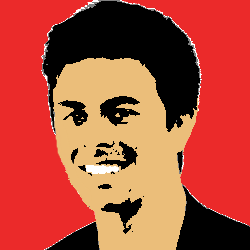 Boost was founded by Adam Draper, a fourth generation venture investor who loves mentoring startups. Adam has invested in companies such as Path, Coinbase and MinoMonsters, and sits on the boards of four companies. Adam has two goals in life: one is to help every entrepreneur find their mission in life and the other is to build an Iron Man suit. 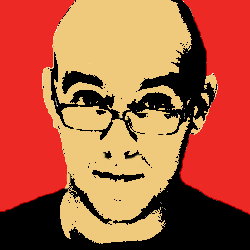 Dave McClure is a venture capitalist & founding partner at 500 Startups, an internet startup seed fund and incubator program in Mountain View, CA. He likes to hang out with entrepreneurs, and occasionally invest in startups foolish enough to let him. He has been an investor in over 250 companies including Mint.com, Twilio, Wildfire Interactive, SendGrid, TaskRabbit, SlideShare, Mashery, CreditKarma, KISSmetrics, and MakerBot, among others.

Dave has been geeking out in Silicon Valley for over twenty years, and has worked with companies such as PayPal, Founders Fund, Facebook, LinkedIn, Twilio, Mint.com, Simply Hired, O’Reilly Media, Intel, & Microsoft. Years ago he used to do real work like coding or marketing or running conferences, but these days he mostly does useless stuff like sending lots of email, blogging, and hanging out on Facebook and Twitter. Dave also likes to play ultimate frisbee when his knees don’t hurt. 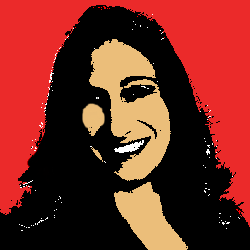 Connie Gallippi has worked with non-profit organizations for over 13 years, specializing in strategic consulting, policy, funding assistance, and program management for organizations in California. Ms. Gallippi founded the BitGive Foundation after learning about Bitcoin in its early years, recognizing the potential for significant value increase and capital formation, and having a desire to direct some of the gains towards charitable causes worldwide. The BitGive Foundation provides a philanthropic platform for the Bitcoin community to share its success and move the needle on significant and critical issues facing our global society. 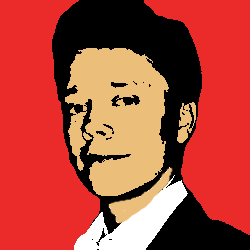 Brock Pierce is an entrepreneur best known for pioneering the market for virtual goods in online games. He has founded or co-founded seven companies, acquired more than thirty companies, and closed a dozen corporate finance transactions securing more than $200 million of funding on behalf of his companies. Pierce is credited with creating and consolidating the market for virtual goods in online games, as well as the media properties supporting such games. Pierce founded Affinity Media, formerly Internet Gaming Entertainment (IGE), in 2001. The Company raised over $100 Million from blue chip investors such as Goldman Sachs and Oak Investment Partners. During Pierce’s tenure as CEO from 2001 to 2007, he managed the acquisition of over 30 companies and established operations in Shanghai, Hong Kong, Seoul and the United States supporting more than 600 employees. Today, Affinity Media owns the world’s leading marketplaces for the trading of virtual goods with system wide annual revenues exceeding $500 Million and one of the largest gaming networks. Pierce currently serves as Vice Chairman of the Board. 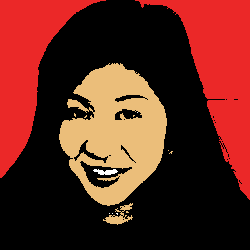 Prior to joining Freestyle as Principal, Joyce Kim was CEO of soompi.com, one of the largest Asian pop entertainment sites online (acquired in 2011), and cofounder of simplehoney, a mobile e-commerce company. Before entering the startup world, Joyce was a venture capital financing and M&A attorney. Joyce graduated from Cornell University at the age of 19, followed by graduate school at Harvard University and Columbia Law School. 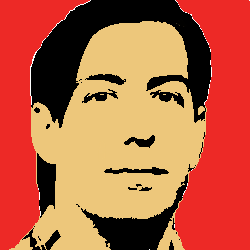 Sean Percival is a versatile online marketer with extensive experience in user acquisition, SEO and social virality. Previously he was the founder of Wittlebee and VP of Online Marketing at Myspace. Sean is a Venture Partner at 500 Startups with a focus on Bitcoin. He is also a marketing advisor to Blockchain, the world’s largest Bitcoin service and wallet. 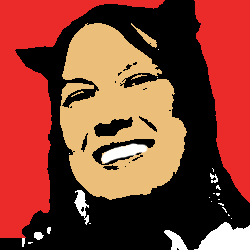 Pinguino Kolb is a founder of the cryptocurrency magazine Spelunk.in and an organizer of Satoshi Square Los Angeles. At 10 yrs old she was running a comic publishing company called Penguin Palace. Her first “real job” was at the first Internet bank that worked with an early form of digital currency in 1995, which sparked an interest in e-commerce throughout her career as a digital designer. She’s a prolific artist and travels around the world on caffeine-fueled adventures. 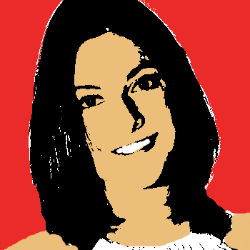 As a Bitcoin enthusiast and investor, Arianna Simpson is particularly passionate about helping women get involved in the Bitcoin community. Arianna works at Facebook NY, where she organizes the Bitcoin meetup group. On those rare occasions when she’s not thinking about the future of cryptocurrencies, Arianna enjoys riding her motorcycle and traveling as much as possible. 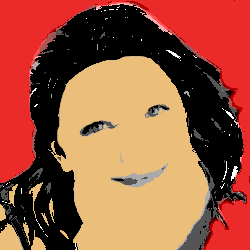 Amanda Coolong is an award-winning narrator and digital media executive. She is the co-founder of TechZulu, a pioneer of live streamed news programming for technology entrepreneurs, and currently advises multiple Bitcoin startups. A seasoned emcee and host, she is known for random stage antics (like dancing the Scottish Highland Fling on a dare) and her ability to instigate lively, entertaining discourse amongst panelists and audiences alike. She believes in the innate power of story, and in living in a constant state of wonder.